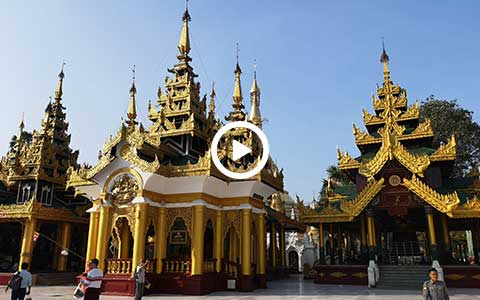 A word from our International Director, Jesse Cope during our 2018 visit to Myanmar, where the team (AungLing, Jamie Kidd & Jon Piper) had the opportunity to visit one of the many displacement camps in Kachin State. 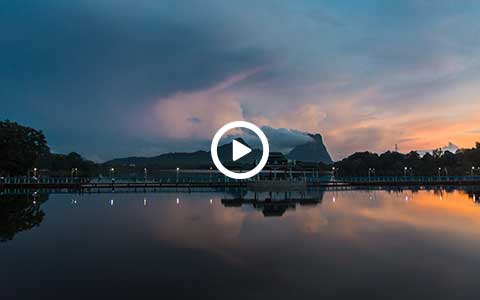 In 1948 Burma became independent from Britain. From 1962 to 2011 the country was ruled by an oppressive military junta. A gradual process of democratization then began. However, it has to be stated that as long as the army retains its current level of power, no major...